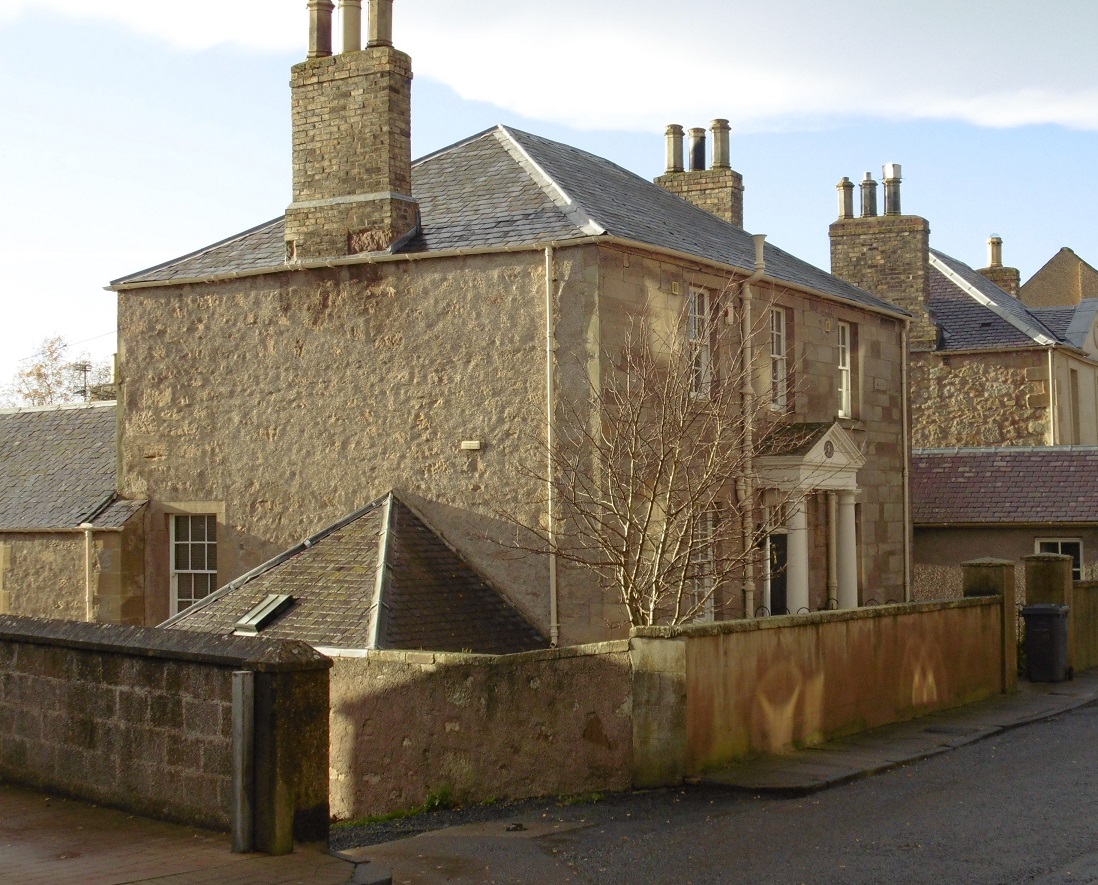 For anyone interested in the history of Kelso and its people we are very fortunate to have a unique set of records dating from the later 18th century. 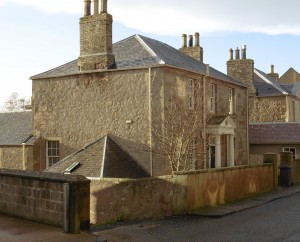 The Kelso Dispensary was set up in 1777 by local landowner, the Honourable Mrs Baillie of Jerviswood as a charitable hospital and surgery for everyone in Kelso and the surrounding area, paid for entirely by voluntary subscription from some of the wealthier members of the community. It treated hundreds of local people every year and thankfully almost all of the patient records survive to the present day. They are deposited in the archives of the National Records of Scotland and a project to index them fully has been started (see scottishindexes.com).

The records detail exactly which parish each patient came from, their age, ailment and the result of their treatment – whether ‘Cured’, ‘Relieved’, or in occasional cases ‘Dead’. Indeed, while searching for someone else, I stumbled upon a record for my wife’s direct ancestor Christopher Black from Sprouston who is recorded as having died in 1827 , the result of ‘pulmonary affection’. This is the only place that I have found his death recorded. He was just 27 years old, and his youngest child Christian was yet to be born.

This was very much the local NHS of its time and one of only a handful of such institutions in Scotland. The popularity of the Dispensary across the age and social spectrum means that patient records are useful in documenting the local Kelso community of the time. A look through the surnames throws up many names still familiar in Kelso in 2015. I’ve analysed names for all those attending in the first 5 years (1777 – 1782) who are listed as from Kelso parish and have been able to come up with a Top 10 of the most popular surnames. They are as follows

At least 5 of these surnames (Ker, Dickson, Rutherford, Turnbull, Cockburn) have distinctive Border origins and so would be expected in 18th century Kelso.  But the presence of so many names from elsewhere is perhaps typical of a prosperous market town where traders had been coming and going for centuries. It would be interesting to follow up with a later sample of names from 50 years later in 1830 to see what has changed. The Dispensary records continue right into the 20th century so there is plenty of scope for investigation !

One thought to “Top Ten Kelso Surnames of 1780”