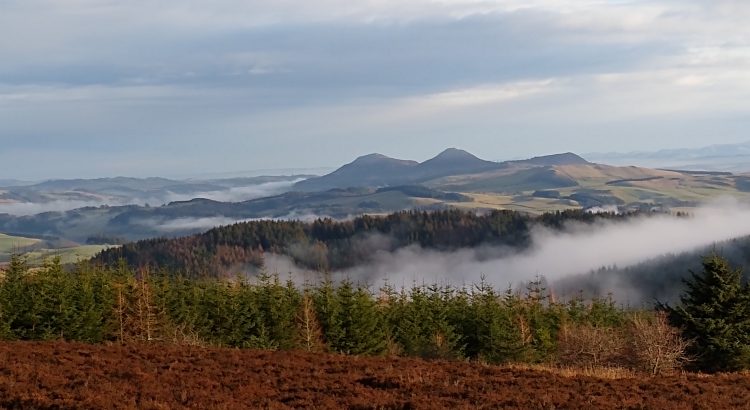 Relatively Scottish is based in the heart of the Scottish Borders in the town of Kelso.  I specialise in two areas of genealogy which are endemic to the Borders

I am always delighted to take on any research related to either of these two special interests. And it should be noted that the two subjects  are inextricably linked.  The Duke of Buccleuch is directly descended from Walter Scott of Buccleuch, an infamous Scottish reiver of the late 16th century.  And the Marquis of Lothian is descended from notable reivers the Kerrs of Ferniehurst. By changing sides at just the right time these families were able to curry favour with King James VI and I and benefitted hugely from the grant of titles and lands during his reign.