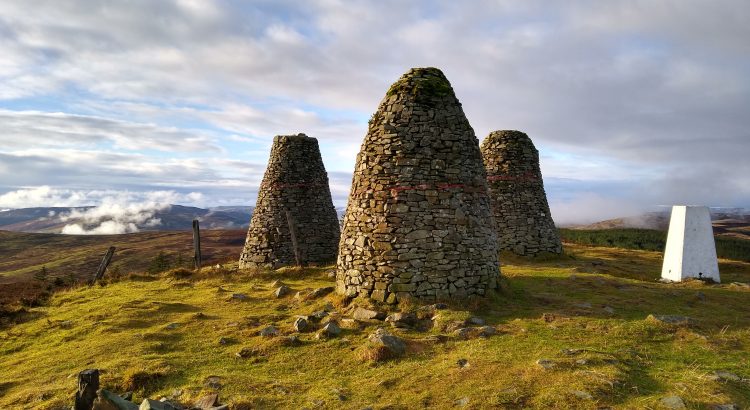 In the last few months I’ve received a lot of enquiries from descendants of people who left the Borders and emigrated overseas. They left for their own reasons and frustratingly we don’t always know why that was. But while the largely forced departure from the Highlands is widely known about and understood as ‘The Clearances’, […]